On Dec. 5, a Redondo Beach Police Department car chase ended in an arrest and the retrieval of a 2017 Infiniti Q60. The vehicle was from an overflow lot of about 650 vehicles for Infiniti of South Bay and Nissan of South Bay in Torrance, Calif. 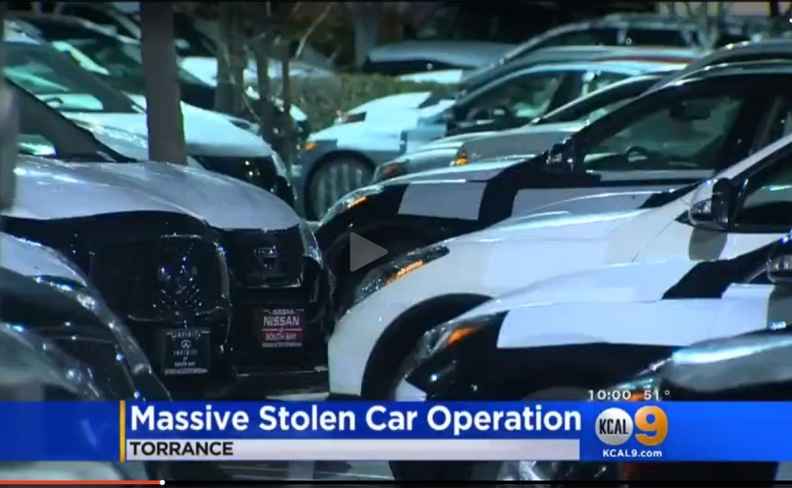 Police say they have arrested 15 people in connection with about 45 stolen vehicles from the Nissan and Infiniti overflow lot. Twenty-five vehicles have been returned, some missing parts.

The thieves stole the vehicles by breaking into the lockboxes and taking the keys.