New products are the lifeblood of auto marketing, a category typically driven by vehicle launches. But what happens when there's no new model to pitch? 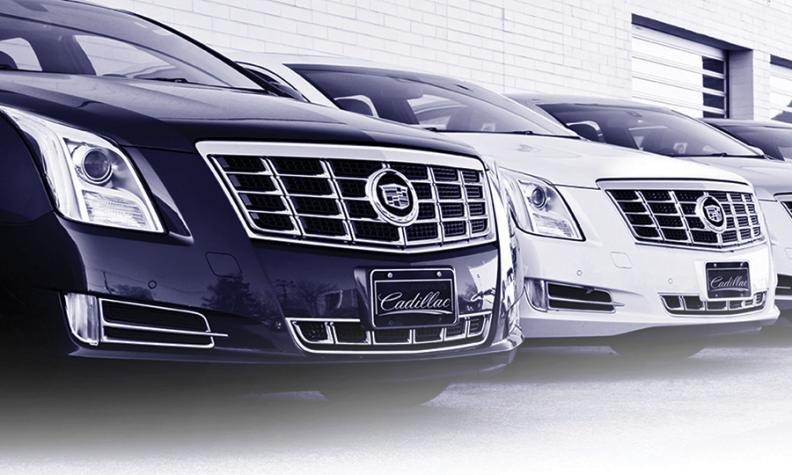 That's the situation Cadillac Chief Marketing Officer Uwe Ellinghaus faces this year as he awaits a replenished new-product pipeline in 2018. But he is not pressing the brakes on advertising.

"I have a launch pause for a new car, but it's a great opportunity for me to send brand messages," he said in an interview at the Detroit auto show. "From a creative point of view, the agency loves the idea that they don't have to launch a new car and feature it prominently because the creative degree of freedom is so much bigger than they now have," he added. Cadillac's lead agency is Publicis New York.

The GM brand will once again have a healthy ad buy in the Oscars, with at least three spots continuing Cadillac's "Dare Greatly" theme. In an unusual move, the ads will feature a concept car called the Escala that will never be sold. "There are dealers who say, why are you advertising a car you cannot buy?" Mr. Ellinghaus acknowledged. But the Escala, which is Spanish for "scale," "has immense appeal for me to be used in communication because it outlines the future design direction of Cadillac," he added. "It just shows that we are evolving."

Cadillac will also feature older models in 2017, Ellinghaus said. The goal is to keep them top of mind with consumers because Cadillac has fewer cars on the road than its luxury competitors, whose street presence is itself a form of advertising. Because "our [sales] volumes were lower in the past, I do not have this," he said. "Particularly on the coasts, I need to increase the visual presence by advertising."

Cadillac is also redesigning its dealerships this year to make them more inviting. It's an acknowledgment that car shoppers arrive better informed and make fewer dealer visits.

As a result, the days of aggressive sales pitches are over. "We don't want to create this atmosphere where sales execs sit behind desks surrounded by cars in a showroom," Ellinghaus said. "Think more of an airline lounge atmosphere than the traditional auto showroom."