CLEVELAND -- Carvana Co., an online platform for buying and selling used cars, expects to create 400 full-time positions near Cleveland at a new inspection, reconditioning and distribution facility that has been approved for a state tax credit. 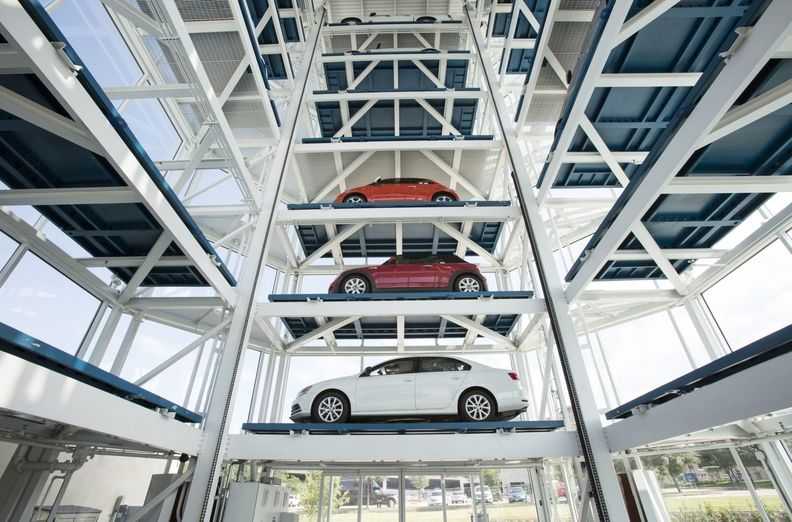 The Ohio Tax Credit Authority on Monday approved an eight-year, 1.4 percent tax credit to Tempe, Ariz.-based Carvana for a project that the state said would create $13.3 million in new annual payroll. As part of the tax credit agreement, the authority requires the company to maintain operations at the project location for at least 11 years. The authority said in a project overview that Carvana's fixed asset investment would go toward "building and land costs, along with new machinery and equipment."

An email to Carvana on Monday morning was not immediately returned.

A news release from Team NEO, the private, nonprofit economic development organization, stated that Carvana "expects to invest $23 million" in the 200,000-square-foot facility in Lorain County, about 30 miles west of Cleveland.

The Morning Journal in Lorain on Aug. 14 reported that Carvana bought a property at 6161 Middle Ridge Road in Elyria Township that once was Spiegelberg Orchards. The three parcels in the deal total nearly 150 acres, the paper reported, and Carvana paid about $5.8 million.

After purchasing a car online, Carvana customers can select the option to pick up their car from a multi-story vending machine. (They also can have the car delivered.) The company has car vending machines in nearly 30 cities nationwide, including one in suburban Cleveland that opened in the summer of 2018 .

The Carvana tax credit was one of five statewide that the tax credit authority approved on Monday.