The California New Car Dealers Association is asking Volvo to immediately stop its Care by Volvo subscription service in the state after a review found what the association contends are violations of California franchise and consumer protection laws. 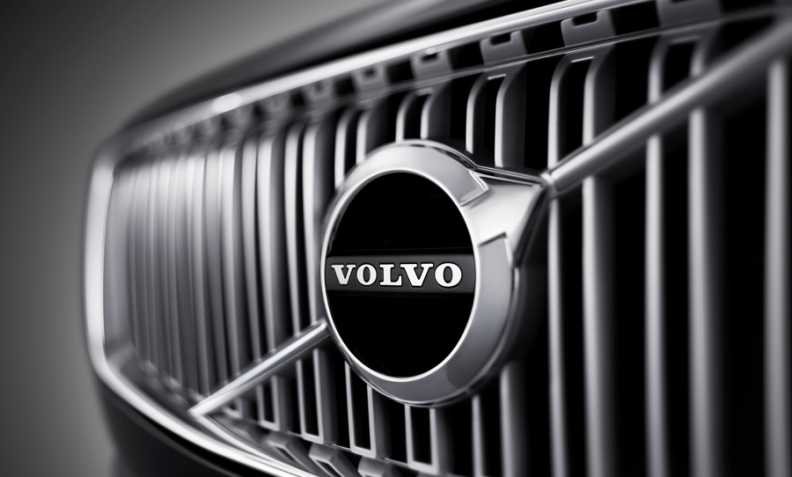 In a Nov. 30 letter to Anders Gustafsson, CEO of Volvo Cars of North America, Brian Maas, president of the California association, said Volvo through its Care by Volvo service is "directly competing" with Volvo dealers and that Volvo illegally modified its franchise agreements with dealers. Maas also wrote to Gustafsson that the variability of pricing of vehicles through Care by Volvo may "constitute illegal 'payment packing.' "

In a statement to Automotive News Tuesday, Volvo defended the service.

"Care by Volvo has proven popular with consumers and has attracted new customers to the Volvo brand," the statement said. "Volvo Car USA has always had an open and honest dialogue with its retail partners about Care by Volvo and has recently completed a 12-month anniversary review of the program. An updated version of Care by Volvo (2.0) was recently reviewed with the Volvo Retailer Advisory Board and the feedback was positive and in favor of the changes."

The California New Car Dealers Association has met with Gustafsson and exchanged several letters with Volvo about the program and dealer concerns, Maas said. He told Automotive News that Volvo has failed to satisfactorily answer the association's legal questions.

Care by Volvo, which launched in 2017, is a two-year subscription service. Use of a vehicle, insurance and maintenance are rolled into one monthly payment that ranges from $650 to $850 depending on the vehicle. After a year, subscribers can swap for a different vehicle.

Maas in his letter said the association sees the subscription as a lease and the monthly fee is set, regardless of the actual cost to provide insurance to a customer. Someone with a clean driving record who is low risk will pay more for a vehicle than a customer who is more costly to insure, Maas said.

"For such a customer, Volvo manipulates the cost of the vehicle to ensure that customer's monthly payment equals the amount promised by the CbV program," Maas wrote. "California law expressly prohibits dealers from 'packing' the cost of insurance into the monthly lease payment. As such, CbV exposes Volvo dealers to liability under this (and other) consumer protection statutes."

Signup for Care by Volvo happens online or through the Volvo app and a Volvo concierge coordinates with a local dealer for vehicle delivery. Dealers receive a payment for each Volvo subscription they handle, Maas said.

"In light of the understandable concerns of our Volvo dealer members, we ask that you immediately suspend the CbV program in California and work with your dealer partners to design a subscription program that strengthens your relationship with dealers and complies with California law," Maas wrote in the letter.

The association, which represents about 23 Volvo dealers in the state, is asking Volvo to respond by Dec. 21.

He said dealers have not felt secure about the service and that "they're afraid we're going to take something away from them."

Gustafsson has spent much of the past year meeting with dealers who have concerns about the service. He said he plans to get dealers more involved including in how to ensure vehicles are resubscribed or available for sale.

Maas said other automakers that have launched subscription services have worked to test them in regional areas and have consulted with state regulators and local dealers. He seeks to work with California Volvo dealers and Volvo to set up a new subscription service that resolves legal concerns and works through franchisees and not around them.

Maas said, "We're hopeful that Volvo will take our concerns seriously and give us a substantive response in what they plan to do to fix these issues."