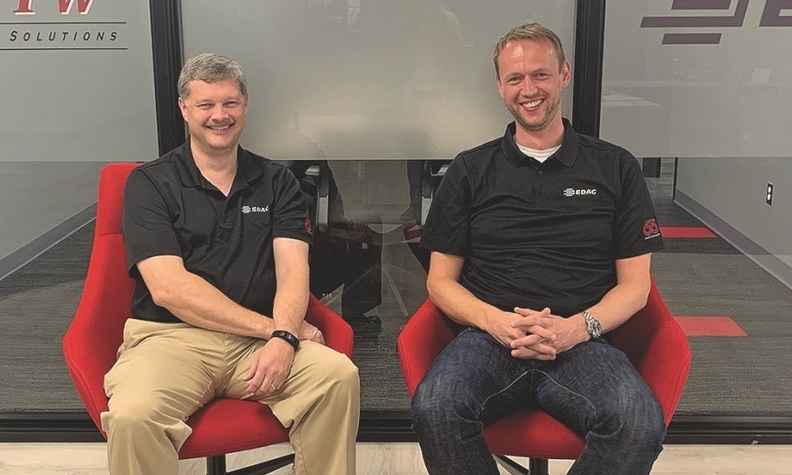 "German automakers are already very involved in this change. But now they're saying, why aren't we doing this in the U.S. market?

But those auto plant transformations will have implications for North American suppliers, he said. It will require suppliers to get involved — meaning new tooling and process.

"The only way it works is with integrated suppliers," Schulte said. "You have to have your suppliers following your practices. So when this new practice comes into OEMs here, it will have to be introduced across their entire supply chain.

"It will be like the introduction of just-in-sequence practices," he added. "You can't achieve it unless everyone in the chain is participating."