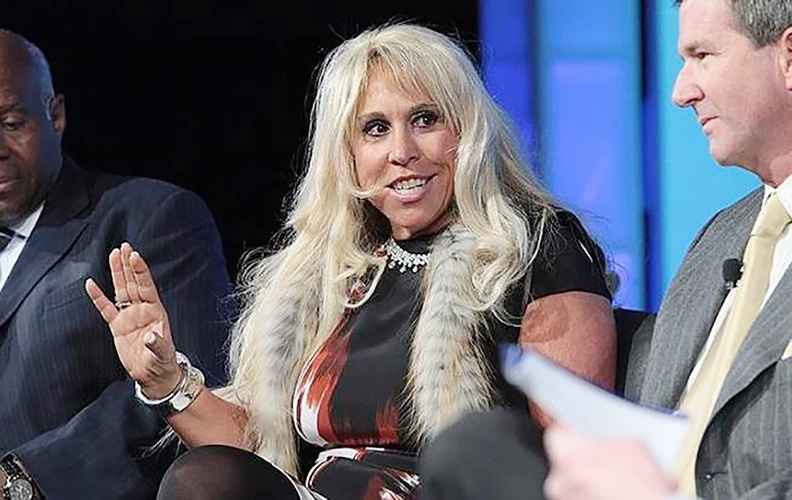 The company and its domestic subsidiaries filed for financial relief in the Bankruptcy Court for the Middle District of Tennessee, according to a Thursday news release.

The capital infusion would come from Ark II CLO 2001-1 Ltd., an entity owned by Tilton, who has proposed to purchase Dura's assets and take on all employee, customer and trade obligations.

Tilton, who is also the CEO of Dura, had been angling to sell the company to help repay creditors, according to a report last October.

"Ongoing constituent disputes have made it impossible for DURA to access ordinary course, yet essential financing," Tilton said in the release. "The actions announced today will allow the Company to move forward and access the necessary capital that will fuel its growth."

Tilton reached a legal settlement in May 2018 with bond insurer MBIA Inc. The agreement involved three bankrupt investment funds Tilton and MBIA had created to originate loans for distressed companies owned by her turnaround firm. Tilton agreed to step aside as head of the funds for at least 15 months, Bloomberg reported. She can resume her position if she can repay MBIA and other creditors with proceeds from selling or refinancing some of her portfolio companies.

The company said it expects the expedited "going-concern" sale of Dura to be complete within 120 days. Day-to-day operations for the supplier are not expected to be impacted.

The company listed assets and liabilities of between $100 million and $500 million in its bankruptcy petition.

Dura hopes to restructure itself as a leading supplier of auto mobility products "to support the industry's shift to electric vehicles," the release said.

Dura ranks No. 97 on the Automotive News list of top 100 global suppliers with estimated sales to automakers of $1.4 billion in fiscal 2018.

Bloomberg contributed to this report.