WASHINGTON/HOUSTON -- Dow Chemical Co. and DuPont Co. won U.S. antitrust approval for their $73 billion merger, overcoming one of the last remaining hurdles to a deal that would create a global chemicals giant with major roles in the auto supply chain. 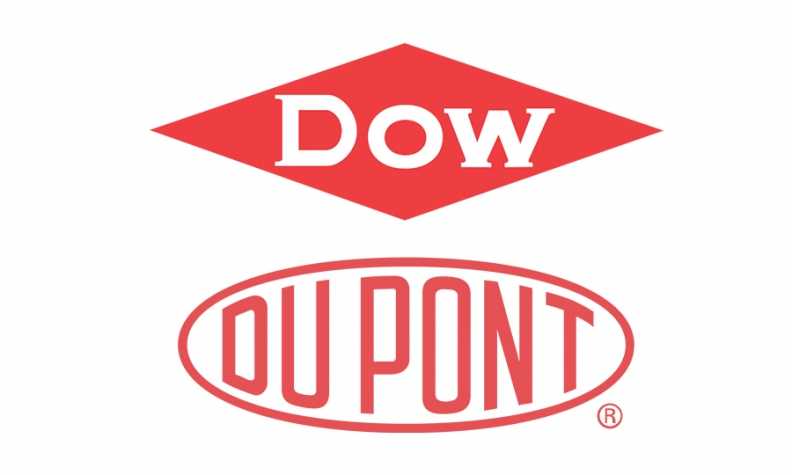 The companies said that the assets they agreed to sell to win U.S. approval didn’t go beyond what they had already agreed to with other jurisdictions. DuPont will sell off some of its herbicide and insecticide products and Dow will unload a plastics packaging unit, according to a settlement filed Thursday in federal court in Washington.

While the combined DowDuPont’s auto division will account for only a small fraction of the company’s business, the merger’s ripple effects will run deep into the second and third tiers of the automotive supply chain, which uses materials from both companies in various components.

The so-called merger of equals is among a trio of mega-deals that would reshape the global agrochemicals industry if approved by regulators around the world. Bayer AG is seeking approval to buy Monsanto Co., while China National Chemical Corp.’s agreement to buy Syngenta AG is nearing completion. If cleared, the transactions together would consolidate the industry into four major players, including BASF SE.

The U.S. approval of the Dow-DuPont tie-up follows the European Union’s clearance of the deal in March, when DuPont agreed to divest part of its pesticide business, including research and development. Brazil, China and India have approved the deal, while Canada’s decision is still pending. The companies said they “are working constructively” with regulators in the remaining jurisdictions.

The EU expressed concern that the combination would have halted work on new chemical products in areas where Dow and DuPont compete head to head. Officials found evidence that the pair would have cut back on the amount they spent on developing products. Only Bayer, BASF SE and Syngenta match the two firms in discovering, developing and selling agricultural chemicals.

Dow and DuPont said on March 31 that they were pushing back the expected closing of the deal, which they reached in 2015, to August after DuPont agreed to sell part of its pesticides business to FMC Corp. to satisfy competition regulators. That pending deal would make Philadelphia-based FMC the world’s fifth-biggest producer of crop-protection chemicals. South Korea-based SK Innovation Co. agreed to buy the Dow packaging unit in February.

The companies said Thursday that they still expected the deal to close in August.

Dow and DuPont are planning to split the merged company into three within 18 months of closing, with the first spinoff a materials-science company that will retain the Dow name. The other two post-split companies will focus on agriculture and specialty products.

Automotive News contributed to this report.