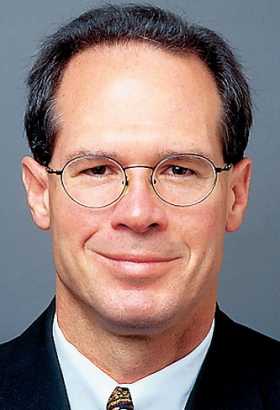 Since the recession, it's been in short supply across America, including the auto industry.

But grace was on display in Detroit last night when Detroit Tigers pitcher Armando Galarraga forgave umpire Jim Joyce, whose blown call at first base with two out in the ninth cost Galarraga a perfect game and baseball immortality.

Galarraga, who had every right to be distraught, actually tried to sooth Joyce's jangled nerves after the game.

"He feels really bad, probably worse than me," Galarraga told reporters. "I give a lot of credit to that guy, to say he's sorry. I gave him a hug. His body English said more than the words. Nobody's perfect."

Excuse me if I'm mistaken, but doesn't it seem as though the past two tough years have stripped some of the civility that we've shared in this industry?

Today, one marketing misstep can get you booted. One batch of blemished parts can get a supplier de-sourced or put on a no-bid list.

We even had southern senators last year intent on putting a bullet in two of the Detroit 3 as penalty for past quality sins and what in their view was union workers' excessive compensation.

Maybe a better SAAR will relieve some of our tension.

Or maybe we can take the example of a young Tigers pitcher and show each other a bit more humanity.