Volt: Reports that GM would pull the plug on its plug-in hybrid may have been premature. The car is expected to remain primarily as it is following a re-engineering due in showrooms this year until a redesign and/or repositioning of the car into a crossover in the early 2020s. 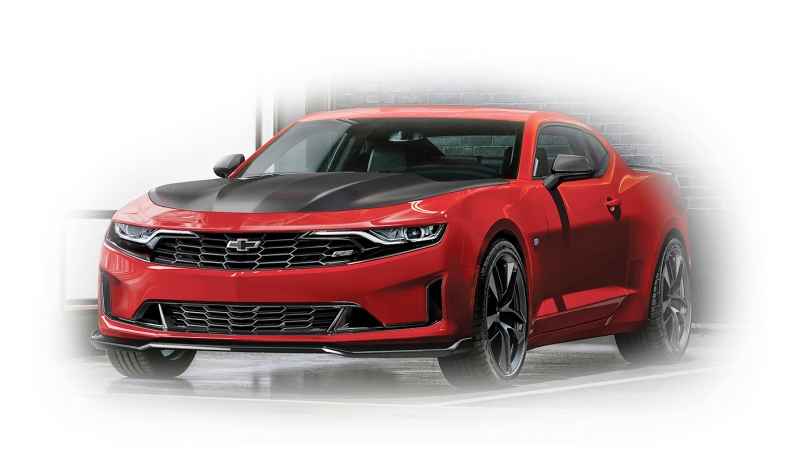 Camaro: Despite hyped performance models, the Camaro has failed to gain traction in the last two years. Sales declined 6.6 percent last year, followed by a 31 percent spiral for the first half of 2018. Chevy is expanding the availability of its popular 1LE track package and 10-speed transmission as part of a freshening for the 2019 model year. Expect a redesign as early as 2021.

Corvette: The sports car could receive minor updates in 2019. That would be in conjunction with a long-awaited midengine version for the 2020 model year. Spy photos have shown a lower hood line, longer rear deck and much shorter dash-to-axle ratio than the current C7 Corvette.

Trax: Sales of the subcompact crossover rose 27 percent in the first half of 2018. Expect a redesign around 2020.

Equinox/Terrain: Redesigning the compact crossovers for the 2018 model year has resulted in double-digit sales increases in 2018. Expect a freshening in the early 2020s, including a plug-in hybrid version of the Equinox and possibly the Terrain.