A California dealers group has filed a formal complaint with the state seeking to prevent Carjojo Corp., which the group calls a car broker, from using unauthorized data to advertise dealership vehicles at false prices. 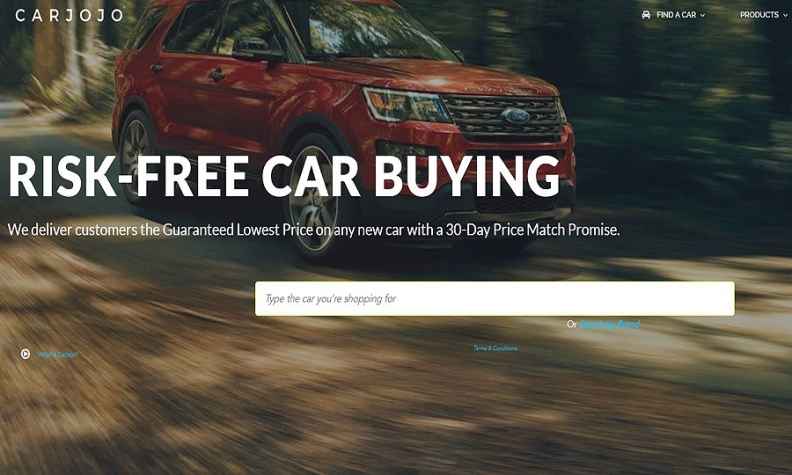 The grievance comes after the California New Car Dealers Association discovered the company uses software to copy inventory data from dealership websites and then posts the vehicles to its own site at prices far below sticker prices.

Carjojo finds vehicles and effectively negotiates a price on behalf of consumers.

The association, which represents 1,110 new-car dealers in California, submitted a formal report Tuesday to the state's Department of Motor Vehicles, citing several violations of both state and federal consumer-protection statutes.

The complaint, for example, said Carjojo had advertised a 2017 Toyota Corolla LE sedan in stock at City Toyota in Daly City for $15,478. In fact, the car had been sold months earlier, the association said.

"This isn't the dealer's ad, this is Carjojo's ad," Brian Maas, the association president, told Automotive News on Thursday. "But still, people come in expecting those prices to be honored."