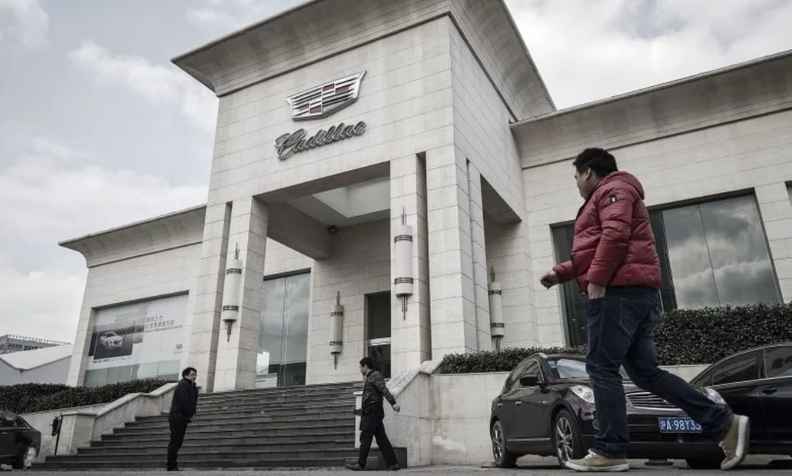 The brand, says Cadillac President Steve Carlisle , will grow its retail locations in China to about 500 by 2025, up from 302 currently. That remains well below its roughly 900 rooftops in the U.S.

"Our growth in China has been driven, in a large part, by our dealer partners in the region," Carlisle said last week during Bank of America Merrill Lynch's 2019 Auto Summit in New York.

Carlisle described the brand, which has had six consecutive years of double-digit growth in China, as a "desirable alternative" to German luxury marques.

Half of Cadillac's customers in China are new-vehicle buyers, and the average buyer is 32 years old -- unheard of demographics domestically.

Supporting the dealership network expansion in China will be a new or redesigned Cadillac model on average every six months through 2021 -- the same cadence as in the U.S.

Carlisle also confirmed the brand will freshen the XT5 midsize crossover this year. It is expected to arrive in showrooms alongside the new CT5 compact sedan, which made its auto show debut last week in New York.