DETROIT -- When the wraps come off the CT6 sedan in New York next week, nobody will be able to accuse Cadillac of trying to out-German the Germans. 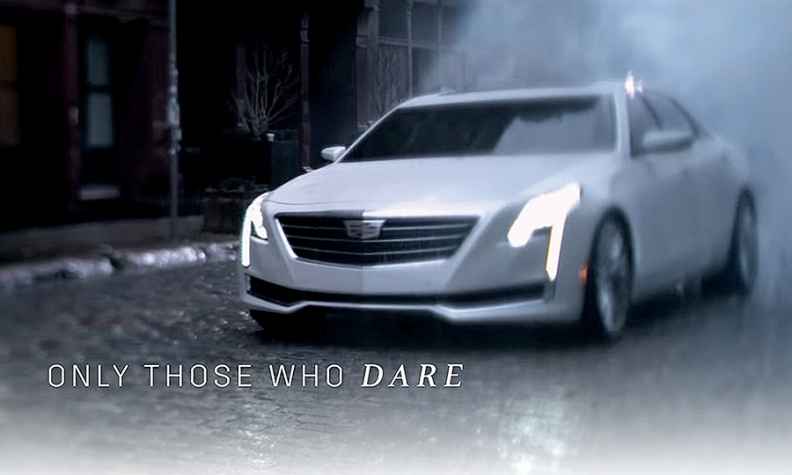 Cadillac is taking a decidedly different approach to the full-size luxury sedan category, now dominated by the Mercedes-Benz S class, BMW 7 series and Audi A8. That uber-lux segment always has been long on roominess, horsepower and opulence -- consider the cabin-fragrance system in the S class, which also offers an optional 523-hp V-12 engine.

In contrast, Cadillac will position the CT6 as an agile, athletic, driver's car and a technological tour de force. Its mix of aluminum and high-strength steel will make it not only lighter than its big-sedan rivals but 200 pounds lighter than even the BMW 5 series and other midsize sedans, General Motors says.

The CT6 is a rare opportunity for Cadillac to break new ground in the luxury market after years of methodically plotting its vehicle lineup so that it matches up entry-for-entry with the Germans.